While we expect the 3rd Feature Pack, some time soon, end of Aug ( in 201608) as FPS03, but it may/may not be released as Feature-pack, due to the soon expected next major release (read below)

The NEXT MAJOR Release of S/4HANA Enterprise Management On-Premise is expected in Q4 of 2016 as 1610 release. 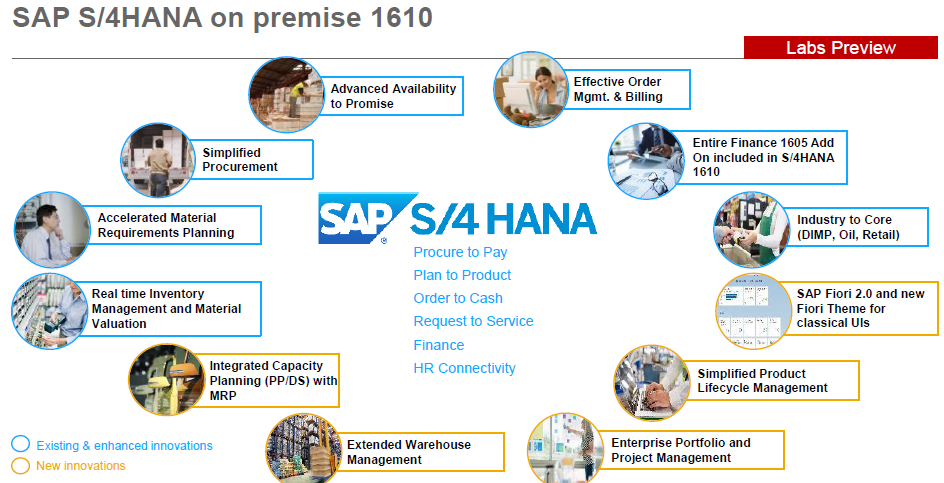 & in case you are interested to know which innovations to expect in 1610…here’s the link to detail listing..

Look forward to your viewpoints & Comments ..

This site uses Akismet to reduce spam. Learn how your comment data is processed.

Inside SAP S/4HANA – from OPEN.SAP.COM

A daily selection of the best content published on WordPress, collected for you by humans who love to read.

The Art and Craft of Blogging

The latest news on WordPress.com and the WordPress community.